We regret to announce that the April 4th meet at the Philadelphia First Brethren Church in Wyndmoor, PA has been cancelled due to COVID-19 concerns. This meet was also to be the luncheon celebration of the Division's 50th anniversary, which will be postponed to a future date, possibly the September meet.

An email blast will also be sent to all members and interested parties.  We would appreciate it you would pass this information along to those who do not have internet access or email or do not check it often.

Should conditions improve, we will likely hold the June 6th meet at the West Whiteland Township Building in Exton, PA. This will include our Annual Business Meeting along with Board of Director elections. Three available positions are up for grabs, and members who wish to run still have until the first week of April (3 weeks or so) to submit a bio and photo. We anticipate mailing ballots at the end of April or beginning off May.

On a lighter note, why not take the opportunity of all this down time to work on your own layout? Do some modeling--perhaps something for a future Show & Tell. Or write an article or prepare a clinic.  Or work on that AP certificate.  The circumstances are certainly unfortunate, but there's always the thought of making lemonade out of lemons.

Feel free to contact any board member or Superintendent Charles Butsch with questions, comments, or concerns at cabutsch@gmail.com.

The Philadelphia Division Board of Directors

We are saddened to announce the passing of two of our most active and long-time members: Richard L. Foley passed away in September of 2019. Dick had joined the Division in 1992 and immediately began volunteering to help the newly reorganized group with publicity. He continued to contribute with the planning and operation of two MER conventions, Brandywine Junction in 1997 and Keystone Junction in 2001. He went on to serve as Division Superintendent beginning in 2006 during which he served as prototype tour coordinator for the 2006 national convention in Philadelphia, Independence Junction. He was also instrumental in the formation and operation of the Rail Prototype Modelers - Valley Forge. Dick had made considerable progress on a layout depicting the Reading's City Branch and had presented clinics on it as well as other topics related to the Reading. He held membership in the Reading Company Technical and Historical Society and actively promoted the Reading Modelers Meet. When not involved in railroad activities enjoyment, Dick enjoyed mountain biking on rail trails. He was excited and looking forward to the Liberty Bell Special convention, but sadly never made it. A gentleman, and friend to many, his loss will be felt by the Division and the model railroad community. David Messer, MMR passed away in February of 2020. A life member of the NMRA, Dave had served as the Division's Achievement Program Coordinator since moving to the area from Hartford, Connecticut in 1992. The Division had just experienced a rebirth of sorts, and as our only active Master Model Railroader, Dave was a welcome addition to the crew. Over the years he would focus on specific AP topics at each meet as he served as a kind of "father figure" for members, providing encouragement and guiding them toward honing their modeling skills. Later in the mid-2000s he served on the Board of Directors. Dave also authored or co-authored several books on the Pennsylvania Railroad. His own beautifully crafted layout depicted a fictional branch of the PRR and has been the featured layout on the home page of the Division's website for quite a while. In his non-rail time, Dave loved flower gardening and classical music. Dave was a long-time fixture in model railroading, well known by his peers, and will certainly be missed.

NOTE: The Liberty Bell Special convention website will remain active until 10/17/2020.  Any  clinic PowerPoint, handouts, or links authorized by a clinician will be posted.  Check back frequently for updates.

We are the Philadelphia Division of the Mid-Eastern Region (MER) of the National Model Railroad Association (NMRA), proudly celebrating our 50th year (our Golden Anniversary) as of May 24, 2019.  Our passion is model railroading and our mission is promoting this great hobby through enjoyment, education, and fellowship, both within the organization itself, and by introducing the hobby and the NMRA to the public.

We serve the southeastern Pennsylvania counties of Philadelphia, Delaware, Chester, Montgomery, and Bucks, as well as the entire state of Delaware. If you are a member of the NMRA and live in any of these areas, you are automatically a member of the Philadelphia Division.
Read more about us…

Dave Messer, MMR’s PRR – Northeast Division (HO)
Dave is an NMRA Life Member, was a co-founder of the Hudson-Berkshire Division of the NER,
and has served as the Philadelphia Division’s AP Coordinator for almost 30 years.  Sadly he passed away in February of 2020. 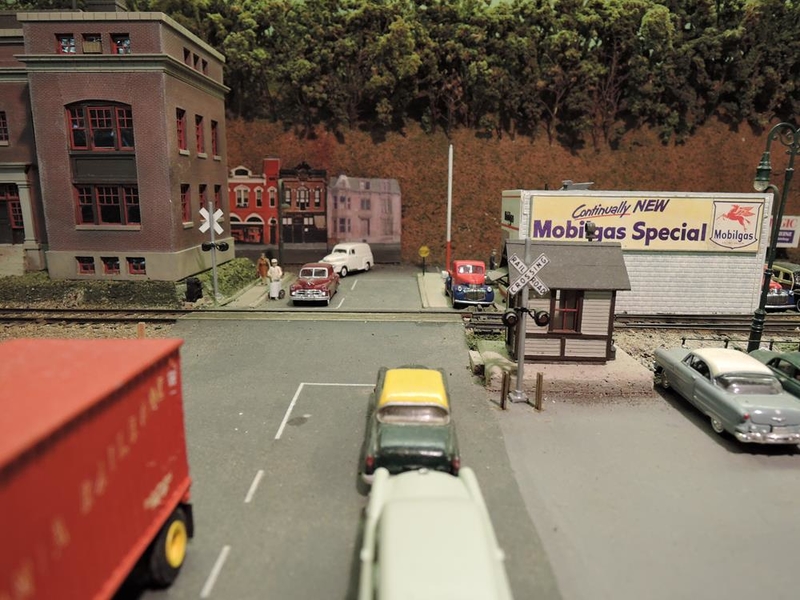 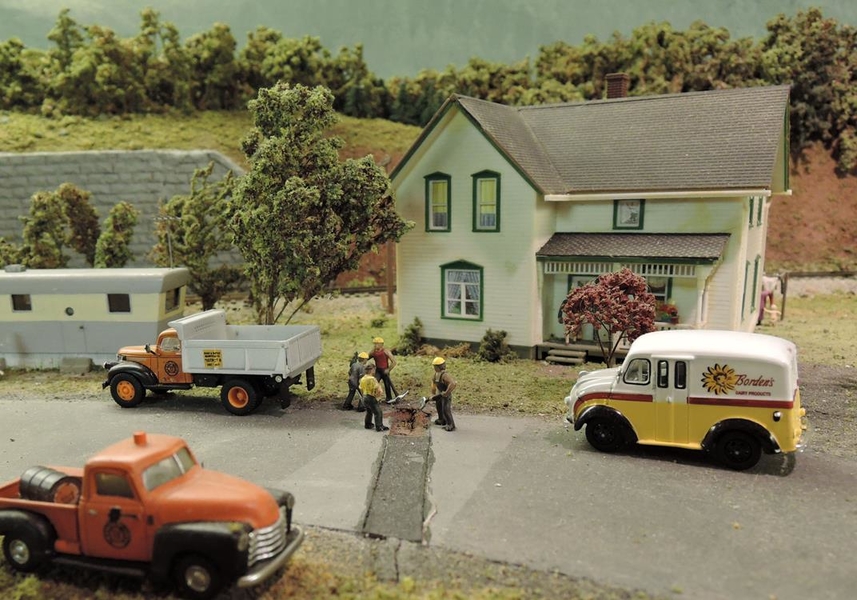 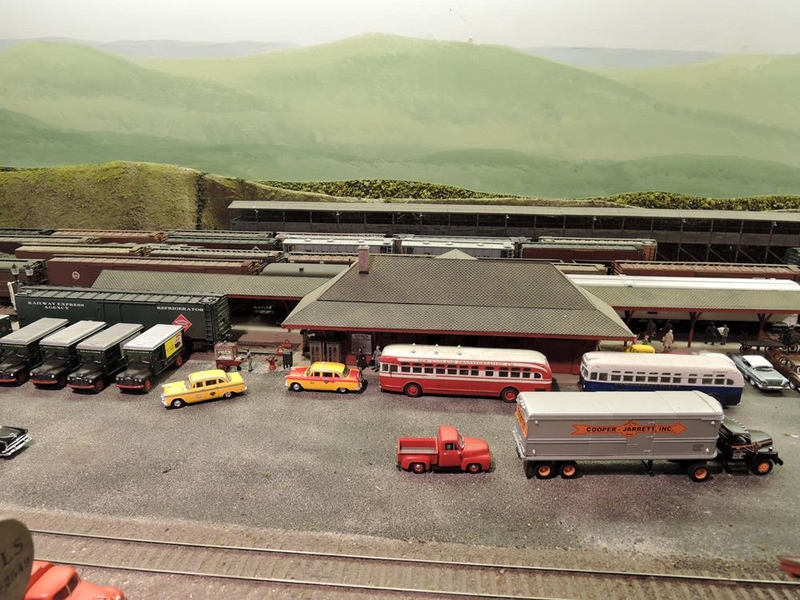 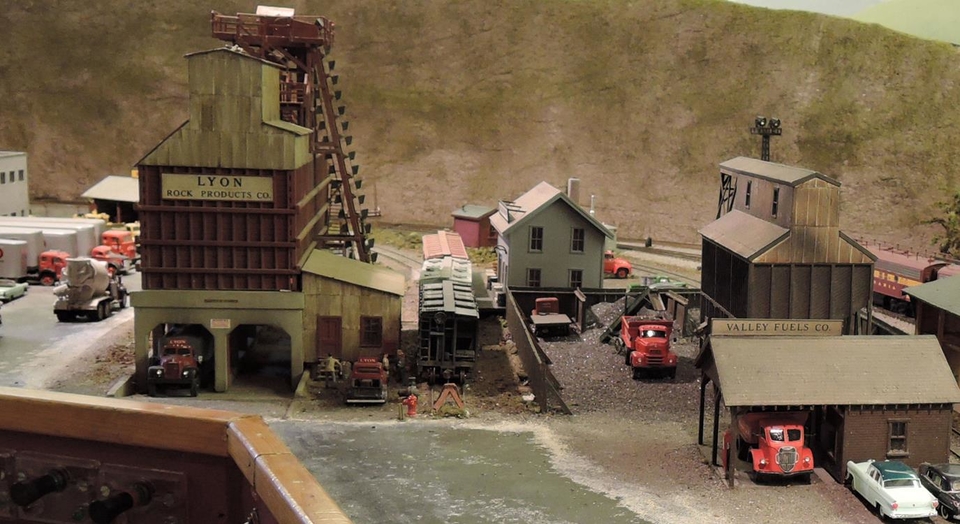 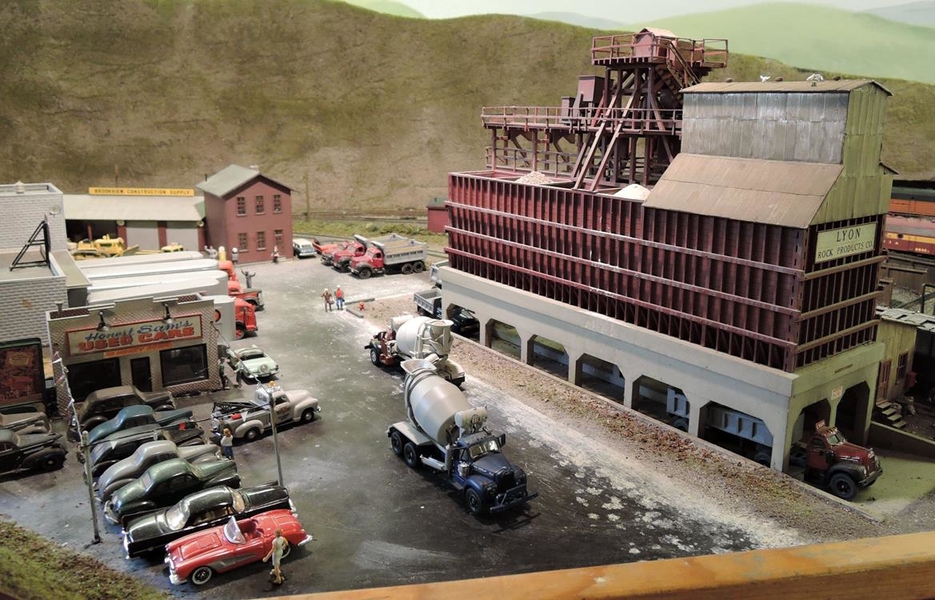 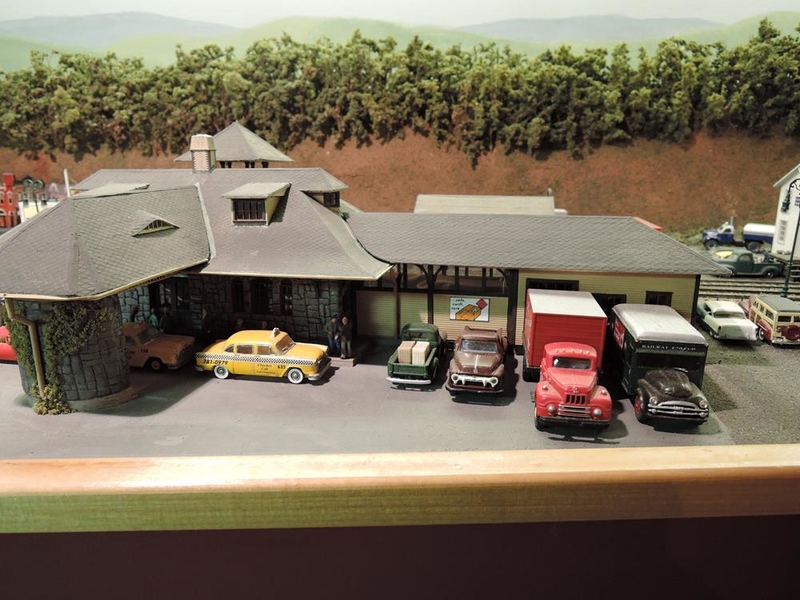 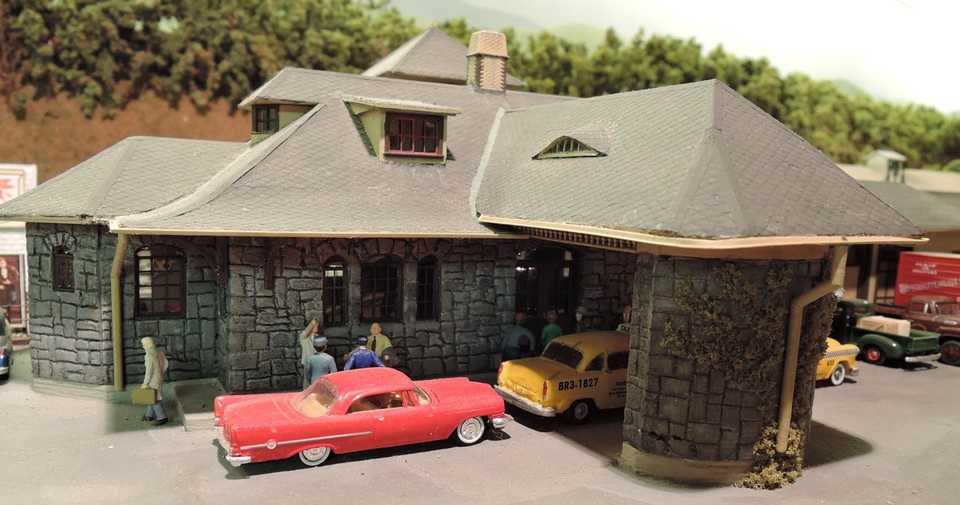 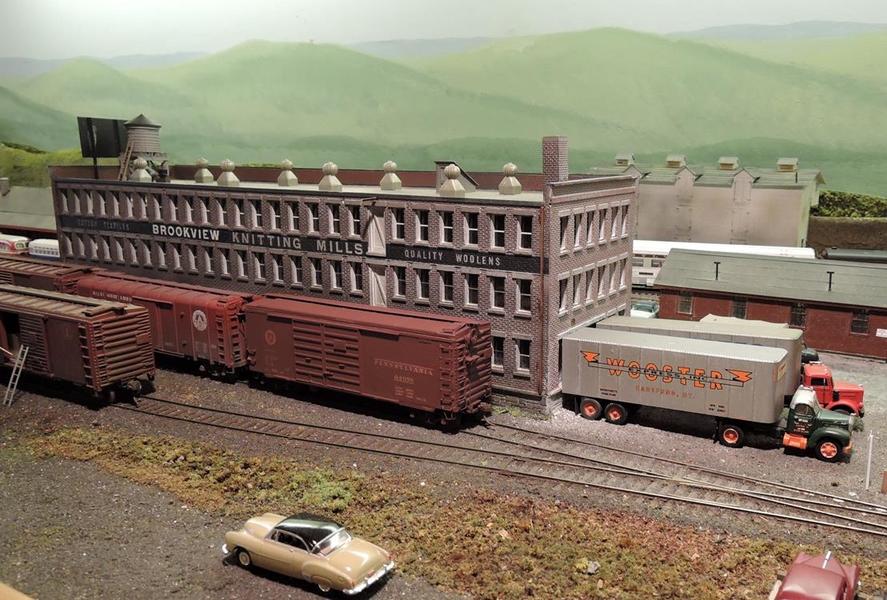 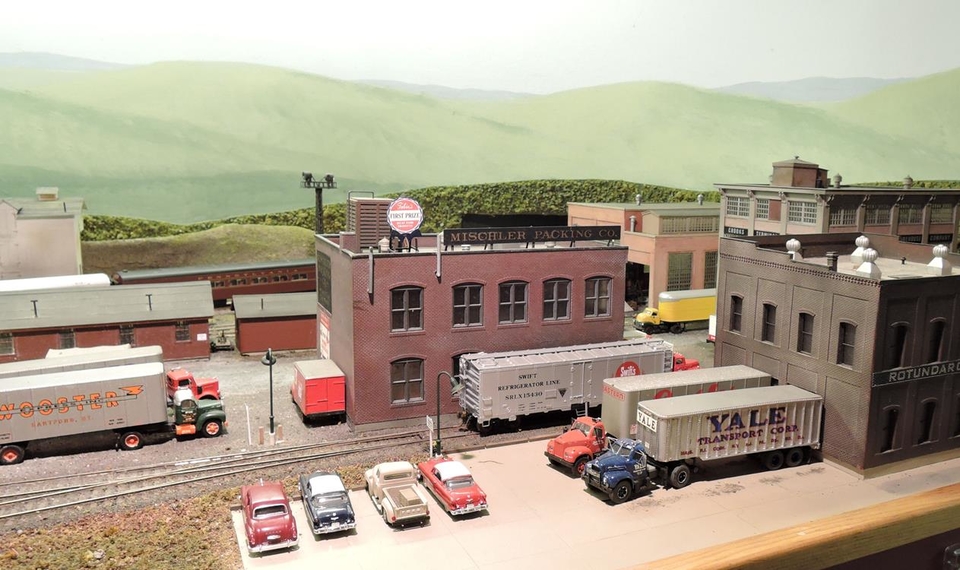 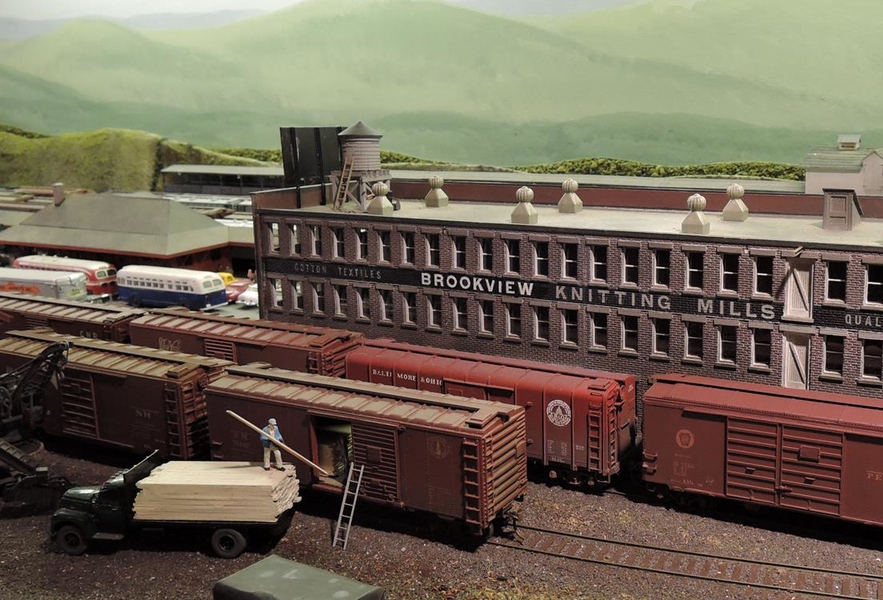 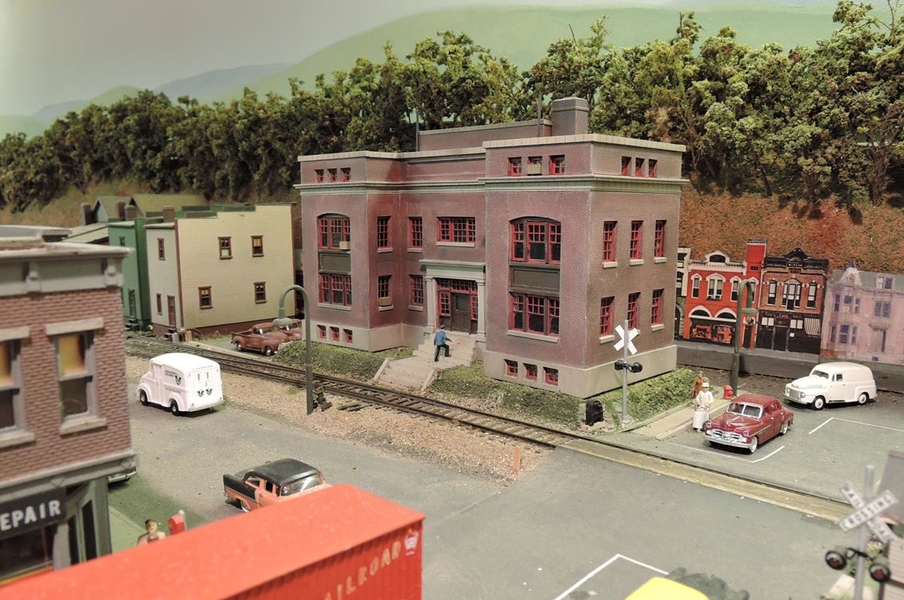 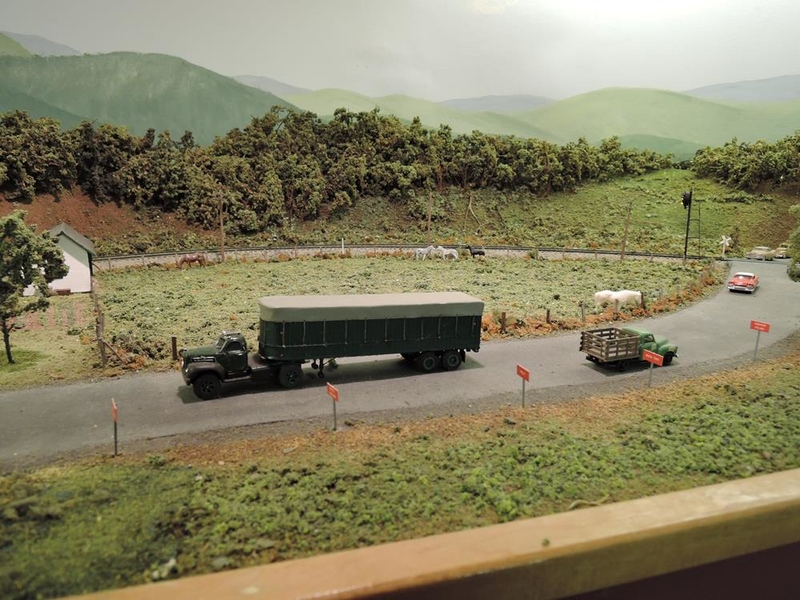 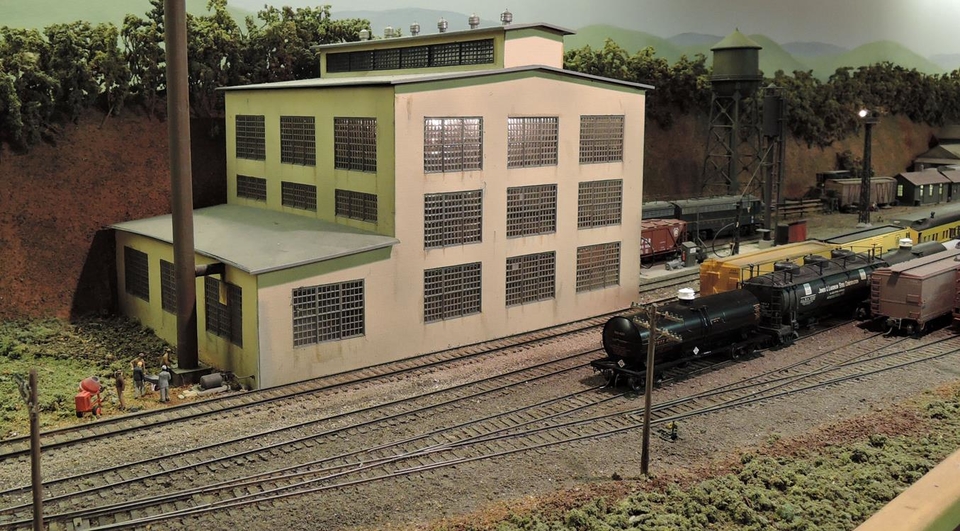 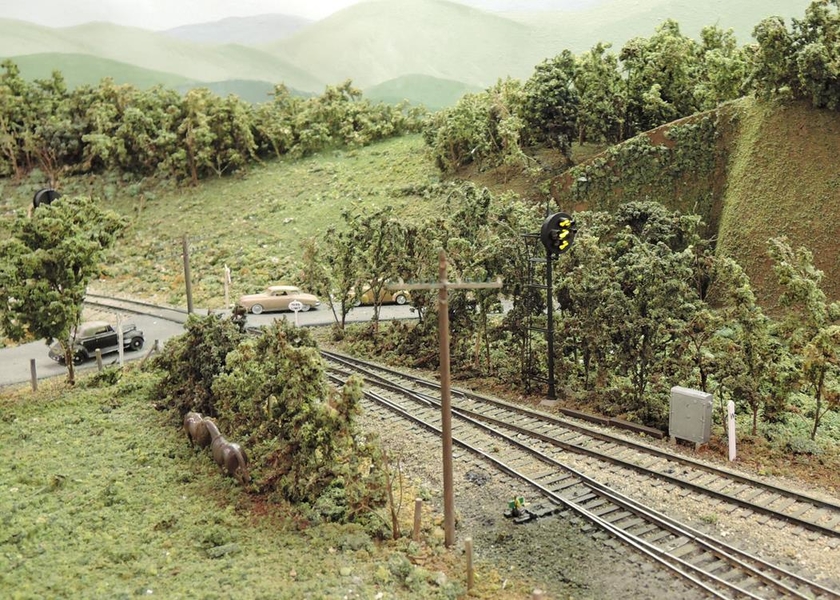 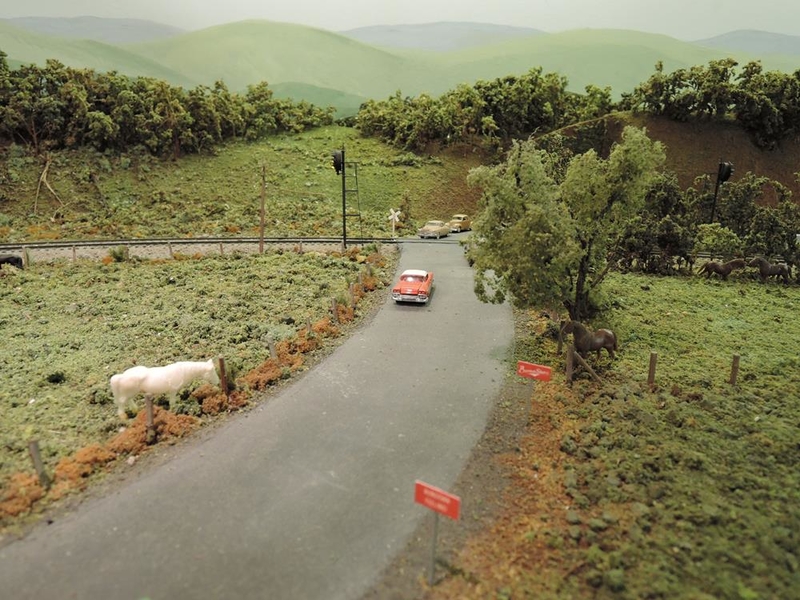 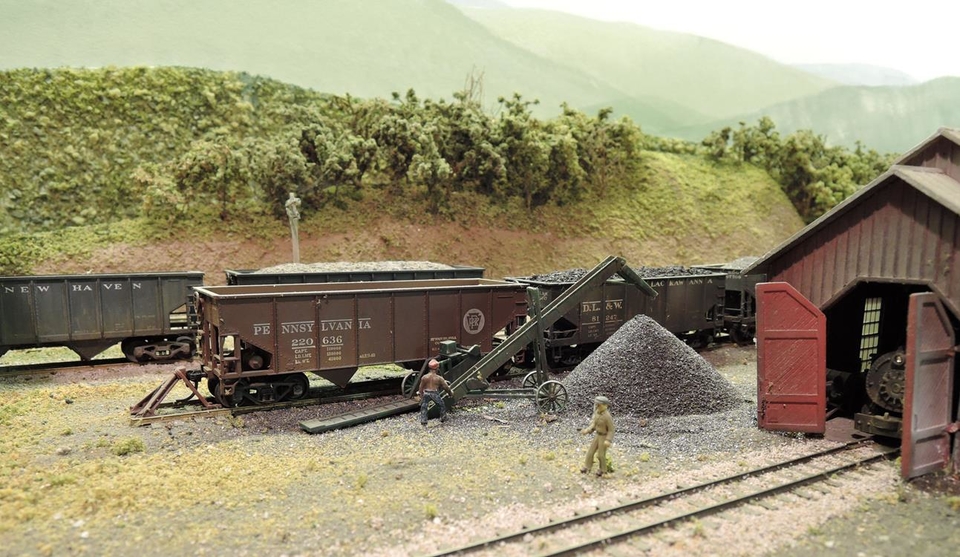 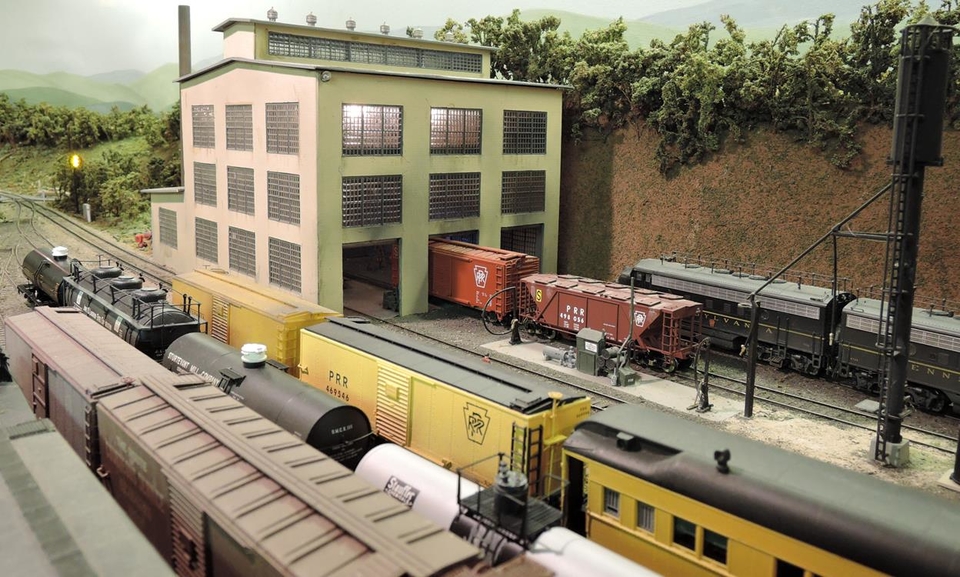 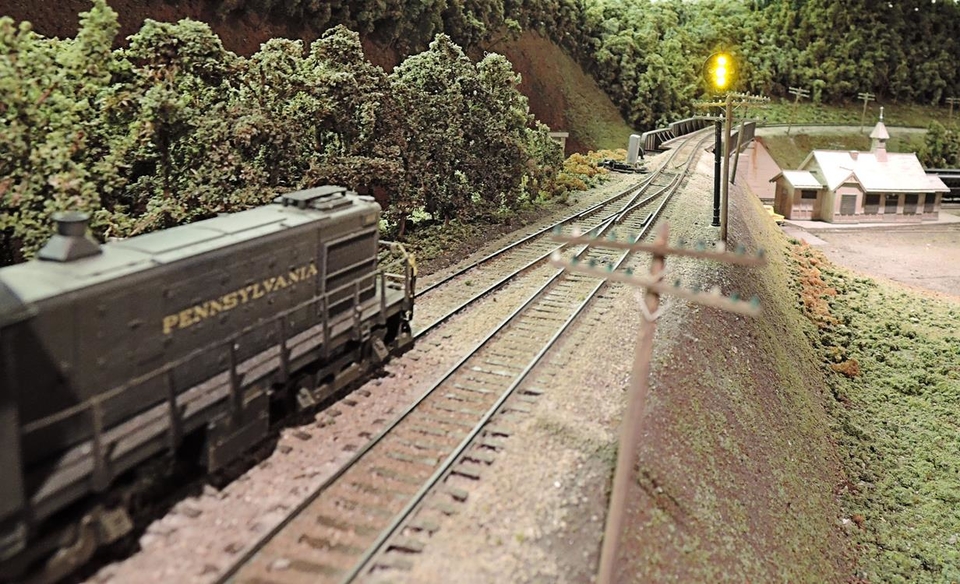 CLICK HERE to see the video introduction to the hobby produced by the National Model Railroad Association and discover the benefits of NMRA membership.

Congratulations to our own    Joe Walters for having completed the Achievement Program requirements and having earned the title of Master Model Railroader.  He was honored and received his certificate at the Liberty Bell Special MER Convention.

Congratulations to our own Glyn Thomas for having completed the Achievement Program requirements and having earned the title of Master Model Railroader. He was honored and received his certificate at the Liberty Bell Special MER Convention.

Bill Fagan wants to take videos of your layout!

He'll do a flyover view or mount a camera on a flat car at the front of a train to capture an engineer's view. Click here to contact him if you're interested. Click here to seevideos he's done of other layouts. 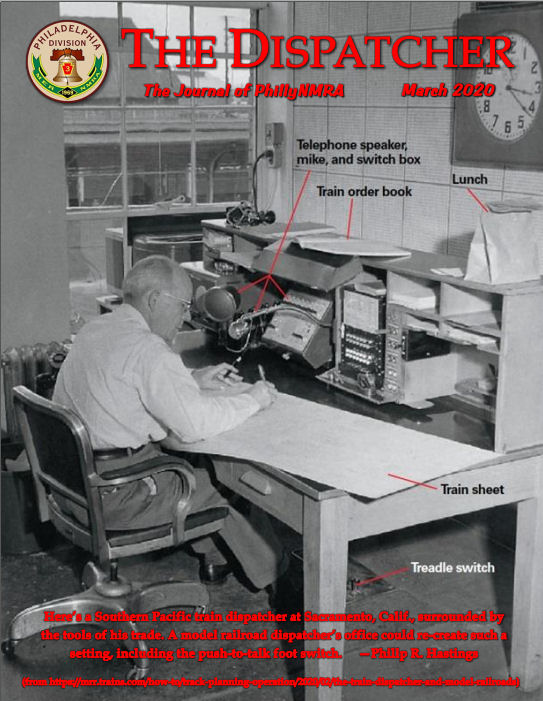